Disclaimer: This post contains talk of toxic families, depression, poverty and a lot of other nasty things. No names are given in this post.

Grab a cup of steaming hot tea and take a seat. Today, I’m going to tell you about the last year of my life; the great highs and devastating lows. And how I’m taking back control of my own fate.

So, let’s start where I think this all began. In May last year (2017), I finished University and moved back home. It was very strange to me. It was the first time I was going to live at home and stay there since my mother had died the year before. When I came back home it was just me, a family member, three cats and a dog. I was now unemployed, skint and grieving. It was such a horrible time.

In the following days, I spent them all crying and sobbing. I was so down and depressed. I really thought that this was my life now, forever. I just couldn’t see an alternative. I didn’t have access to my laptop and the outside world; it was broke from my time at Uni. All I had was my phone. Through the tears, I managed to apply for jobs on my phone through sites like indeed.com and LinkedIn.com. It was a slow and tiring process but I did manage to get two phone calls and two interviews.

The weeks went on and I tried everything I could to get my life back to a productive routine. I joined my local Slimming World because I had become so big from my university lifestyle. I knew I had to do something. It was this photo from my best friends’ wedding, a couple of months beforehand, that made me decide enough is enough. I took a deep breath, opened the community centre door and threw myself completely in it. The plan I mean, not the door. 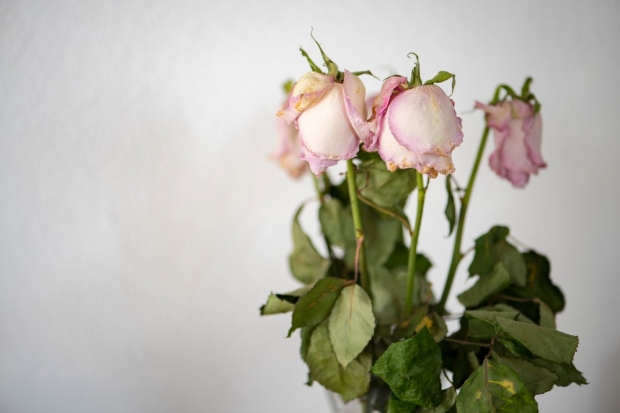 I wanted to go because I wanted to lose weight, I wanted something to look forward to and I wanted to meet people and make friends. It’s been a year later and so far I’ve lost two and a half stone and gained some great friends. I’m a member of what’s called the Social Team which means I weigh people. I get to see everyone and be their cheerleader whether they’ve had a gain or a loss. I go every week and I love it.

All the while I was still poor and unemployed. I applied for Universal Credit and it took forever for it to come through. In fact, it never did. I was trying to run a house of two people and four animals and we went through money pretty quickly. It all came ahead when one weekend I was looking up how to get referred to a food bank. I really didn’t know where the next week’s food shopping was coming from and I had become so desperate.

Luckily, that weekend I had a phone call from a guy who I had an interview with from Marks & Spencer. He called me to say that even though I couldn’t go for the role I applied for (training complications), there was a position in Ops (Operations-delivery, handyperson, stock management and warehouse) if I wanted it? I snapped at the chance.

Thankfully he and a colleague (whom I have become great friends with) picked me up for the induction training and the company even paid for me to go to another town. I had to go to another store whilst waiting for ours to officially open. Joining Marks & Spencers was one of the best jobs I’ve ever had. I have no bad words to say about them, apart from one thing…

So, I had got a job and I was going to fat club. Things were pretty great. I had also met a lovely guy and started to have a social life again. It was just before Christmas when things started to turn south. I didn’t know it, but I was at the start of one of the most difficult and trying times of my life. I had no idea how big my life was going to change and how much my it was going to turn upside down. 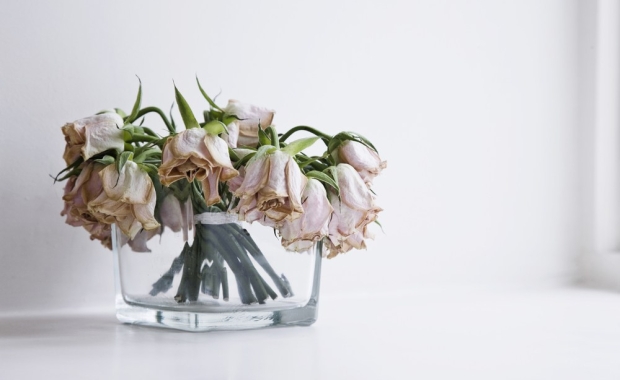 View all posts by alexisharrow

26. UK. Copy Writer, Freelance Writer, and beauty enthusiast who loves discovering new and interesting things. I love staying up to date with current affairs at home and across the globe. Hit me up on Twitter, Instagram, and Pinterest.

My content is and will always be free. If you like what you read and want to help a writer out, please leave me a tip.